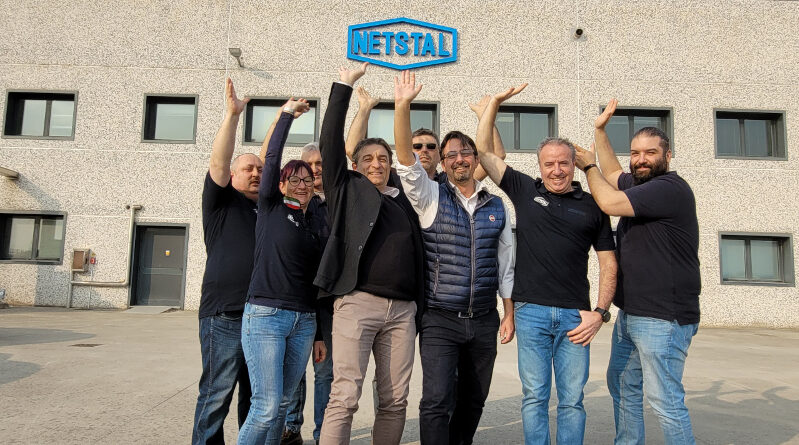 Alberto Rossi has taken over the position of Managing Director at the recently re-established subsidiary Netstal Italia S.r.l. Alberto Rossi thus indirectly succeeds Andrea Bottelli, who had successfully built up the former Netstal Italia S.r.l. since 1995 and then further developed the Italian market for both brands as Managing Director of KraussMaffei Italia from 2013 to 2020. From the new location in Gerenzano (VA), Alberto Rossi and his team will provide support to customers throughout Italy.

Alberto Rossi has more than 30 years of experience in various roles with several market players in the plastics industry. His career began with a leading international manufacturer of plastic packaging, where he first encountered Netstal injection moulding machines to produce PET preforms and closures as a production engineer. From 1999 to 2008, he served as a sales and service engineer at Netstal Italia. After a stopover as Production Manager at a Netstal customer, he returned to KraussMaffei Italia in 2016 and acted in the same function for both the KraussMaffei brand and Netstal.

“I am honored to continue the work of Andrea Bottelli, who laid the foundation in Italy for the further development of our great brand. We want to ensure that all customers and potential new customers appreciate the performance of our machines through greater innovation, which can add value to our customers’ budgets through lower production costs. The added value of our service and consultancy will bring many benefits to those who choose us as a partner. The continuous evolution of the market, which demands ever faster cycles, highest precision, stable high-performance, as well as low energy consumption, will be the key to a future of continuous growth in the Italian market”, says Alberto Rossi.

Renzo Davatz, CEO of Netstal and member of the Executive Committee of the KraussMaffei Group, states: “Building a subsidiary is one thing. Handing over a healthy foundation with a stable customer base to the next generation is another thing. And that is exactly what Andrea Bottelli has done successfully. I am very pleased that Alberto Rossi is now taking over Andrea’s legacy and will further develop the company together. Alberto and his experienced team will continue to support all our customers in Italy with the same spirit that Andrea has given them over many years. We are delighted that the successful history of Netstal Italia is now writing a new chapter.”

The now re-established Netstal Italia S.r.l. has been active for a few months. In the meantime, Alberto Rossi also coordinated the move to the new location in Gerenzano (VA), just a few kilometers northwest of Milan. The new building serves as sales and service hub and offers sufficient space for offices and a spacious spare parts warehouse. Netstal Italia currently employs eight people in sales, service and administration. 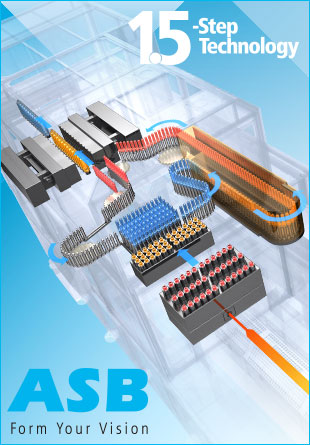 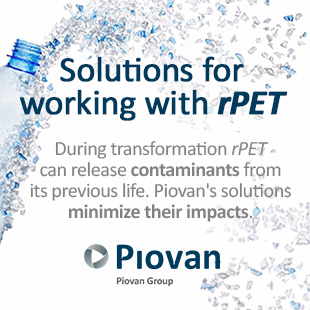 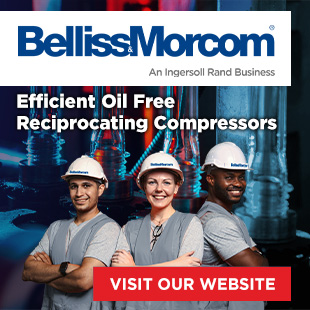