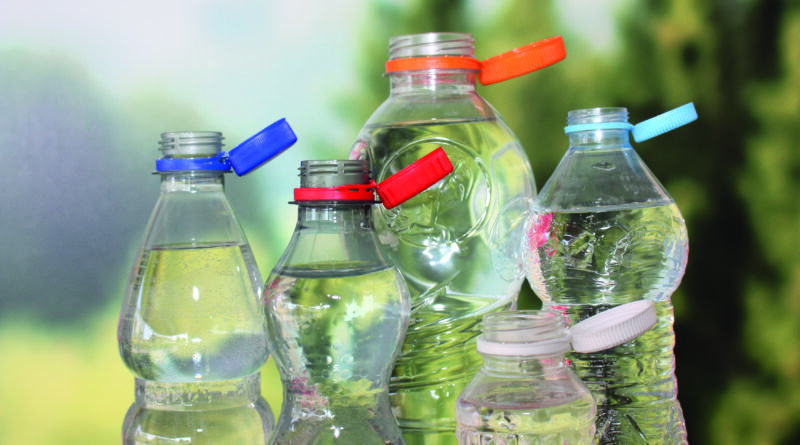 This year’s fair is something truly special for Corvaglia. With the company having celebrated its 30th anniversary last year, the show will give the company the opportunity to properly commemorate this milestone after it was delayed in doing so due to the pandemic. In addition, the company will be able to launch its new closure concepts for tethered caps, in which Corvaglia has invested intensive research.

The company was able to develop a wide range of tethered caps solutions based on 30 years of experience in the development and production of one-piece caps with various types of tamper-evident bands and production technologies. Many of these solutions have now been implemented on an industrial scale, including the world’s first commercial production of an aseptic 38 mm tethered cap.

Sustainability is also integrated into the company’s own processes. For example, Corvaglia has been part of the Science Based Targets initiative (SBTi) since autumn 2021. This initiative supports companies in reducing their emissions in accordance with the Paris Climate Agreement. With its participation, the company committed to cutting its own emissions by at least 50% by 2030, which is in line with the goal of limiting the global temperature increase to 1.5 °C. Corvaglia is also proud to have achieved the gold medal in the EcoVadis sustainability rating, which puts it among the top five percentage of companies worldwide in the sustainability ranking. EcoVadis helps companies monitor their own value chain in regard to sustainability, and proposes measures to take to make improvements in this area.