A quick and reliable service, benefited by the company‘s in-house prepress and offset printing facilities adds to the support of the company's customers. Research & development of bottle caps and ring pull sealing machines is being continuously undertaken. 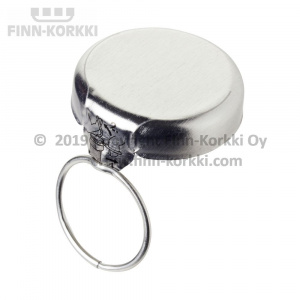 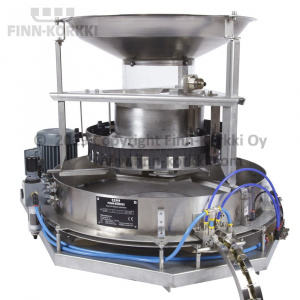